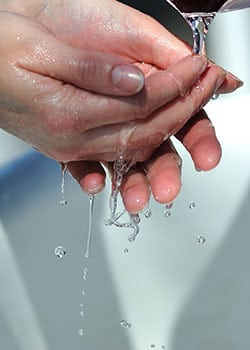 Obsessive compulsive disorder can be a confusing term, as there is a considerable difference between an obsession and a compulsion.

We have all checked the door a second time despite knowing it’s locked, but this is just the thin end of the wedge for sufferers of OCD. Their lives can be ruled by rituals and behaviors designed to alleviate their anxieties.

OCD is far more common than you may imagine – it affects up to three for every one hundred people.

People with OCD experience repetitive, intruding and unwelcome thoughts, images, impulses and sensations which they can find all but impossible to ignore. In an attempt to remove these intrusions, compulsive behaviors are formed.

Rituals are a common example of these compulsive behaviors. Ritualistic behaviors are sometimes very mild, for example superstitions like rubbing an ornament for luck before performing on stage, or severe, like washing hands seven times before wearing gloves to count 37 perfectly-shaped raisins for lunch. In this particularly extreme case, it was a regular occurrence for an anorexic with advanced Obsessive Compulsive Disorder.

The key to overcoming OCD lies in accepting there is a world of difference between feeling better and getting better. Each time you give in to an OCD behavior, it may make you feel temporarily better, but the only way in which you will get better in the long term is by resisting.

For information on how to do this and to speak to one of our expert counselors, contact Online Counseling now. 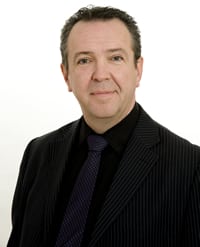